Jeanne Damas likes to remind us: Rouje is about women. Paths intertwined, inspiring encounters, ideas that linger. Throughout these portraits, she gives a voice to some feminine figures whose stories resonate with her. Today she meets with Bettina and Patricia: together, they speak about transmission, eco responsible decoration and to reinvent yourself professionally.

Hello Patricia & Bettina. Today, we're in your home decor store in the 20th arrondissement of Paris. I was wondering how you two first met?

We were neighbors first, we live in the same neighborhood. We've known each other for 7 years. Our houses are next to each other in this countryside-like area in the heart of Paris. First neighbors and shortly after friends.

And then the store?

Bettina : When I stopped being a model agent, I had the desire to open a vintage ceramic store in this neighborhood that I love.
Patricia : I had a commercial agency in fashion. The last few years I was overworked. The rhythm of this industry was making me feel nauseous, I didn't see myself working there anymore. I was longing for something else without knowing what. Bettina then came to me with the idea of opening a store.
Bettina I almost forced her! One morning, she comes to me with her cigarette and her coffee. She wanted something sustainable, vintage, handmade. And it took off super fast. We really wanted to make it work so it all snowballed from there.

How long did it take to find this place?

Patricia : We had already done a pop-up there. By the way, we had found the place even before creating the legal entity and opening our business. We were dreaming in front of this beautiful window and then the place became available. When everything flows well like this it means that you're on the right track.
Bettina : 30 years after becoming a model agent, I was longing for change. I was 53 at the time. You can start over at any age if you're not happy in your current career. Don't overthink it! You just need to take the plunge and believe in your project.

You were also longing for something more welcoming, in tune with the community and the small town feel of the neighborhood.

Patricia : We're in Jourdain, I've been living here for a dozen years. 85% of our customers are from the neighborhood, they love their mom and pop shops: we really feel supported. During the lockdown, we started doing store pick up and really felt that people were rooting for us.
Bettina : Here we have a lot of families, retirees, expats: British, Swedish...

It's the real Paris for me, this diversity! By the way, you're both from elsewhere?

Patricia : I'm of Swedish, Ethiopian and Danish descent.
Bettina : And I'm German - Italian. None of us were born in Paris.

How did you end up here?

Patricia : I moved here from Sweden at the end of the 90's for a few months to learn French. When I got here, I was living with roommates. I found the city extraordinary, especially coming from the suburbs of Göteborg! I didn't want to live anywhere else so I started working in a streetwear store on rue d’Argout. I met my friends, my husband and 23 years later I still live here. At first my mother always asked when I would come back.... Then she stopped asking! I feel Swedish here and in Sweden I feel Parisian. I love this city.
Bettina : I came here in 1986 as a model. I travelled for a bit: Italy, Japan, USA... Then I decided to settle here because it's so close to Germany. It was important for me to be able to go back to see my family. I became an agent and did this job for 30 years while starting a family. Today I feel Parisian, I don't think I'd be able to live in Germany.

What do you think of the clichés associated with Parisian women?

Patricia : They're free women! It's impossible to define them. There are as many definitions as there are women, we're all unique.
Bettina : That being said, I see that our customers and the women around us have changed. They're more independent, they make their own decisions, they're driven. In 20 years I've noticed things change. During my last years as a model agent, I was already seeing this. They take control of their lives, follow their dreams, and are not afraid. I wasn't like that at that age. Maybe it's because of where you grew up, maybe you grow up faster in Paris.

I'm sure you have Luna, your daughter, in mind when you say that? You guys were featured on our anniversary campaign and she's worked with Rouje as a photographer.

Bettina : Yes, it was the first time we got to be shot together, I think they were happy to have a photo with their mom. To come back to Luna, it's true that I wasn't like that at her age, that self-assured! I feel it took me years to get to this point and everything goes much quicker for her.

Bettina : I'm thrilled that my daughters do what they love. I've always told them: do something you really like, and don't be afraid to take your time figuring it out. And if you don't like it, just change! My parents were putting a lot of hope on me and I didn't want this for them. Today, they're both creatives.

You were saying that it was maybe because of their Parisian upbringing. Yet, there is also the archetype of the individual moving to the city with a lot of grit.

Bettina : In any case, we need new people: most Parisians were not necessarily born in Paris. Patricia : Exactly, you just need to make the city yours to become a Parisienne.

Discover the other portraits 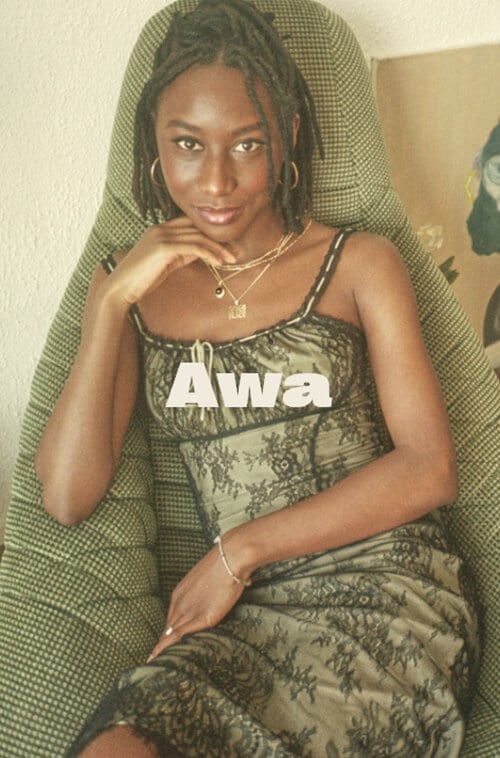 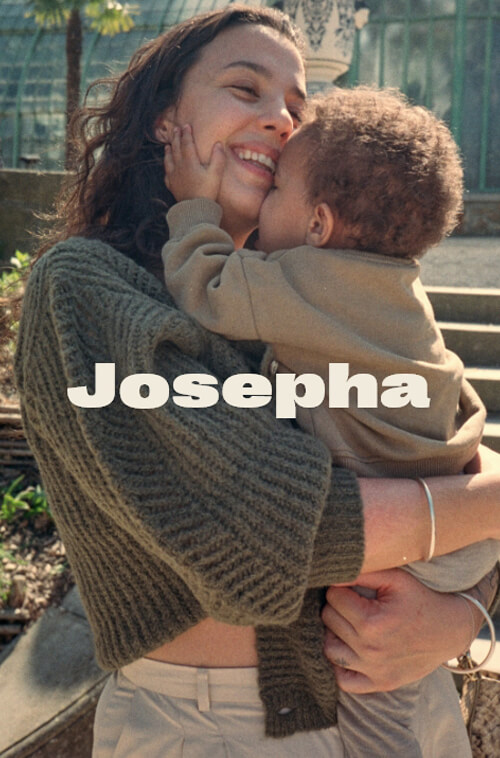 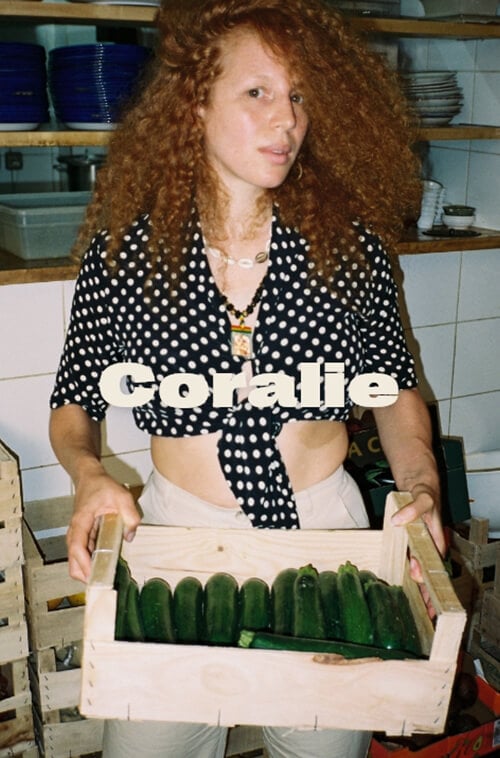 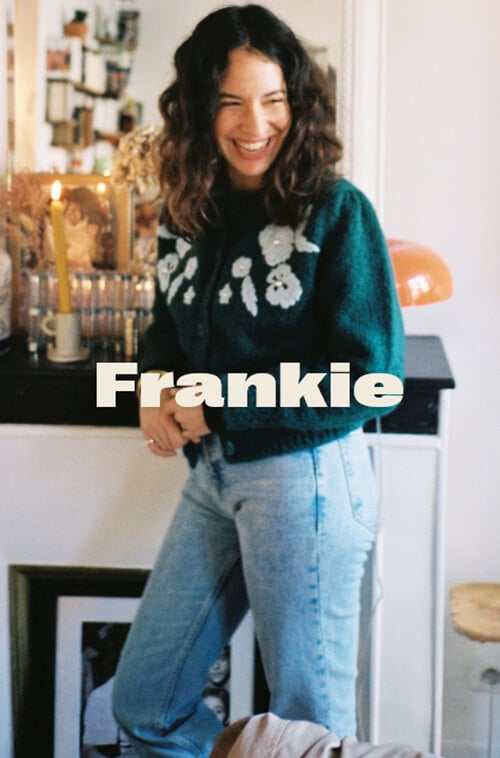 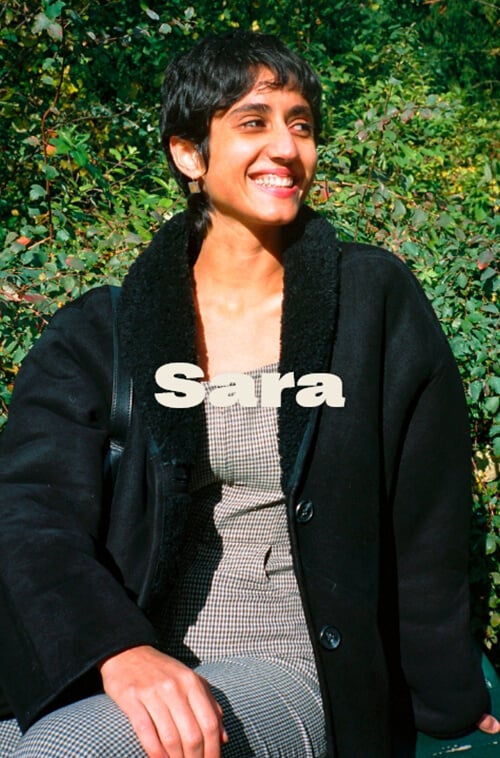 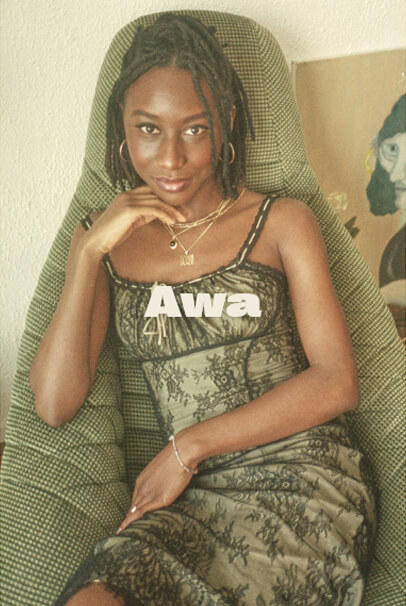 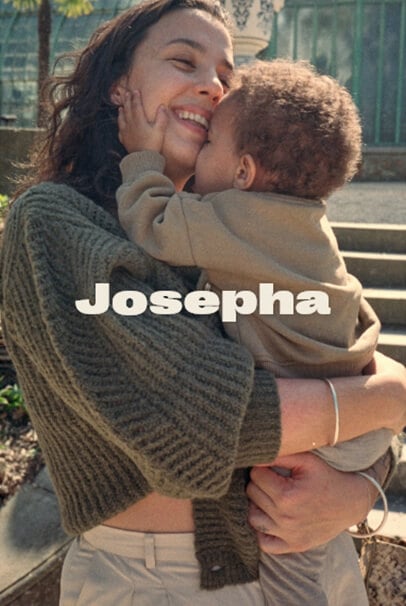 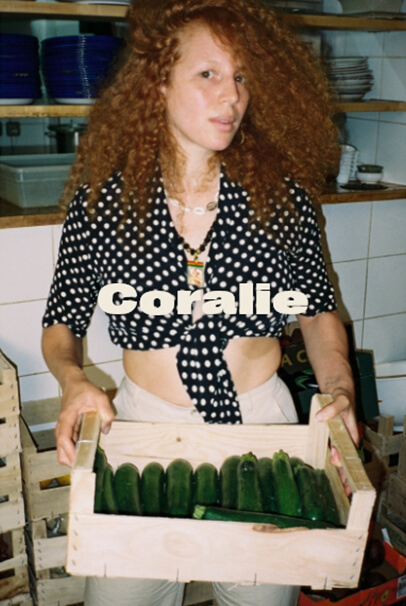 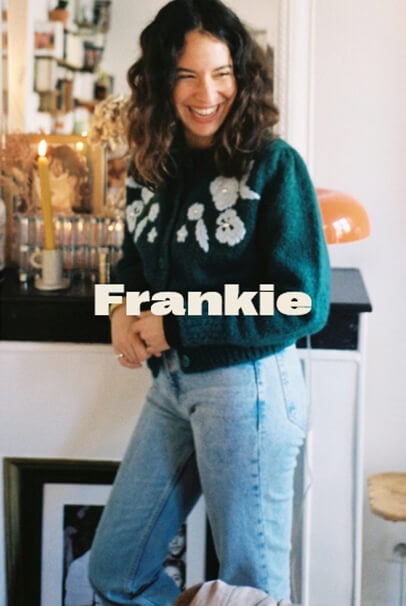 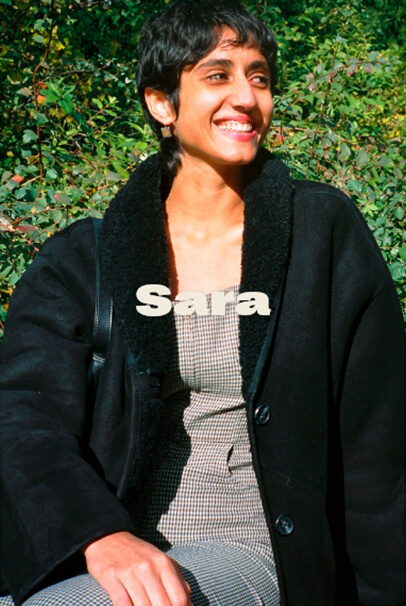 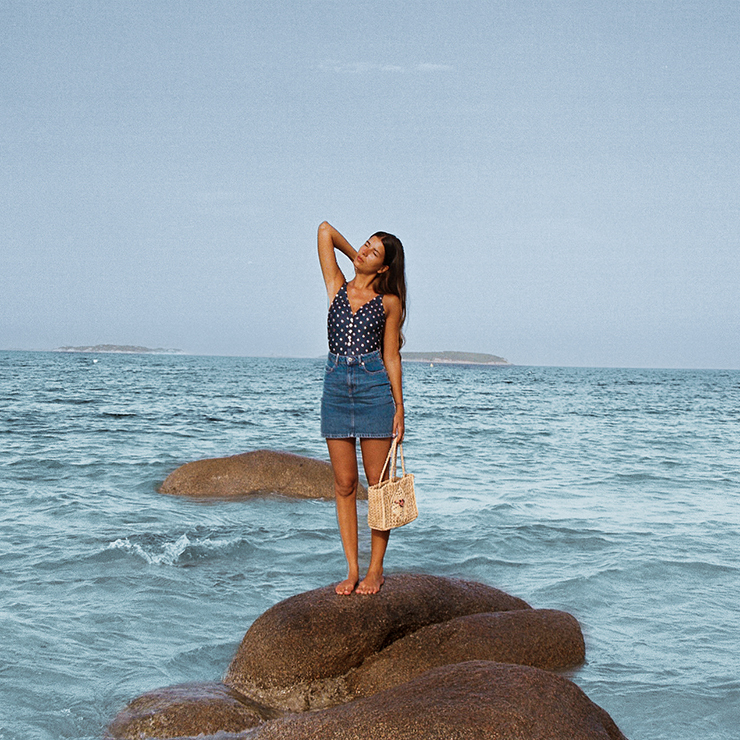 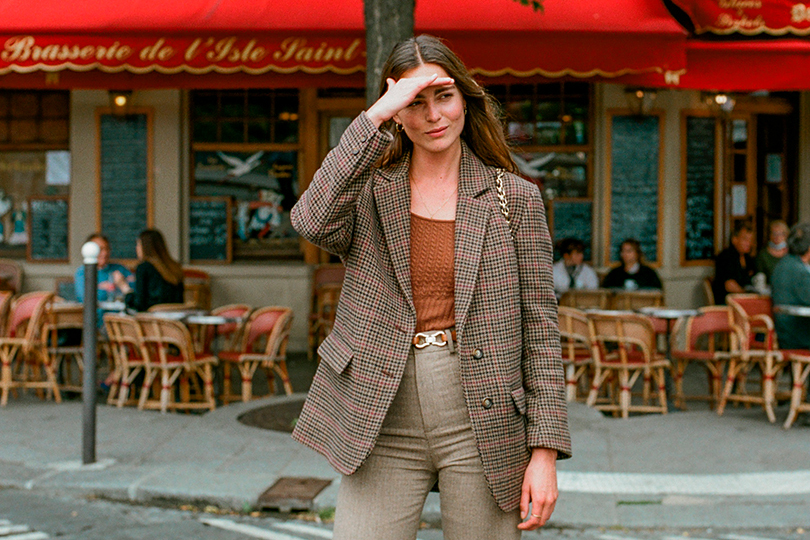 Do you want to see la vie en Rouje?

Join #LesFillesEnRouje, and get 10% off your first order in your inbox… As well as your weekly dose of inspiration.